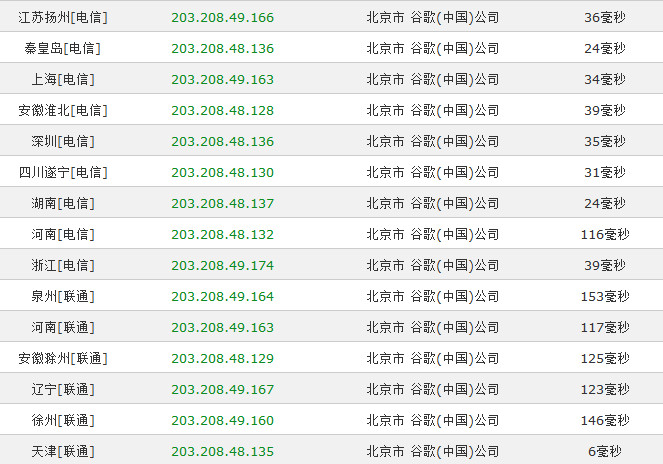 Location is important if you want good international network speed in china, Beijing, Shanghai and Guangzhou so called 北上广 are the most developed cities in china, they have the best IT Infrastructure.

There are a lot of ISP in china, but the biggest three are China telecom, China unicom and China mobile(tietong).

Situation of Gehua歌华, Great Wall Broadband长城宽带, broadbandcommunication宽带通 , Founder broadband方正宽带 could not be summarized, simple rule is the more expensive the better.

Live in Shanghai and using China telecom, pay 200 yuan (updated on 2015-04-01) more per month to use international boutique network国际精品网 There are too much international traffic, Shanghai telecom have network congestion, don’t use it. (update on 2015-08-13)

Live in other cities,

(Fellas, I heared your voice on zhihu, updated on 2016-12-28)
China mobile’s fixed-line broadband user number is growing rapidly in recent years (75.51 million),  more than china unicom (75.472 million) via people
Now china mobile is not the clear winner.
and it also has many problems:

Usually, you could upgrade chrome directly, but not in china mainland, it’s blocked.
If you have friends outside china mainland, you could ask them to download a standalone edition then send it to you.
https://www.google.com/chrome/browser/desktop/index.html?standalone=1
Or download it from mirrors:

Add this snippet to functions.php:

If visitors of your website is mainly from china mainland, there is a better way, duoshuo (a service similar to disqus) provides a mirror of gravatar, add this snippet to functions.php

Could not know who contributed this method fist, thanks duoshuo!